Should you buy a new car or browse used JDM engines in California to replace the engine in your car that you currently own? It is one of the many questions that our clients would ask when they are shopping for an excellent JDM engine.

A lot of people fear to buy a JDM engine because they might pick the wrong kind. We recommend that you work with an auto mechanic. It is a surefire way of choosing the right engine to replace the old one.

The good thing is that you have several options when replacing your old engine with a JDM engine. 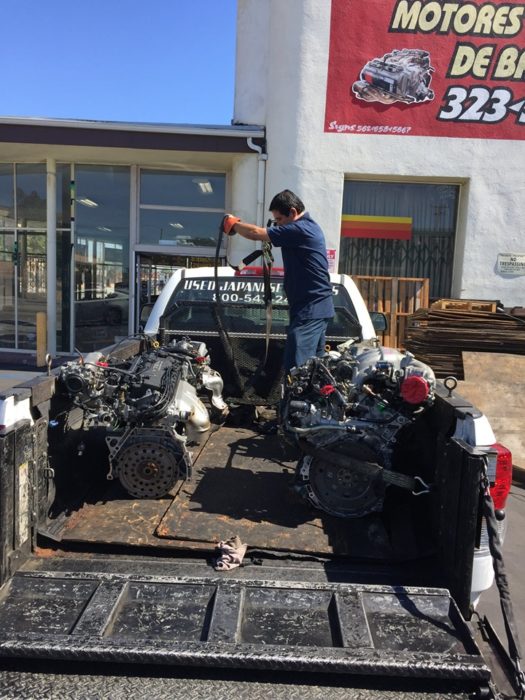 Why Opt for JDM Engines in California

When it comes to distance, JDM engines are low in mileage. Do not purchase an engine from a local junkyard as you cannot be sure of how long it has been on the road.

Furthermore, JDM engines have premium parts. They are of better quality compared to the engines built for the United States market.

Cars built to the specifications of the Japanese Domestic Market perform better. They also include various features that you cannot find in the US Domestic Market counterparts. For instance, the JDM engine is more efficient than the USM engine.

Most JDM parts pass US emissions. It is an indication of how superior the engines are compared to those built for the US market.

The Popularity of JDM Engines

There is widespread interest in JDM parts because of the increasing popularity of mechanics modifying low-cost performance cars. We also have a lot of Japanese car enthusiasts in California.

They hunt down parts and accessories intended for the Japanese domestic market. Then, they import the engines to the US and use them to modify a car.

As mentioned earlier, JDM engines have low mileage. The reason for this is that it is costly to own a car in Japan. Owning a car in that country is four times more than owning a car in the US. All cars in Japan will have to go through a strict inspection, which is known as SHAKEN.

The cost of complying with the inspection can be 30% of the car’s value. Furthermore, if you have a car in Japan with minor damage, it is already considered as unsafe.

Thus, if the car has minor damage, the owner would have to sell it or put it in the junkyard and purchase a new vehicle.

With the SHAKEN law, Japanese car owners are forced to buy a new vehicle every three years. It is one of the reasons many cars in Japan have low mileage.

Then, cars from Japan have less wear and tear. The reason for this is that most Japanese would opt to use public transportation, rather than driving their own cars. They only use their cars on the weekend.

Because of these things, JDM engines are in demand in the US. Here at Soshin Trade Corporation, we only sell low mileage JDM engines in California. The engines here underwent stringent testing before we import them from Japan. For more inquiries about how to acquire them, call us at (800) 543-2476.