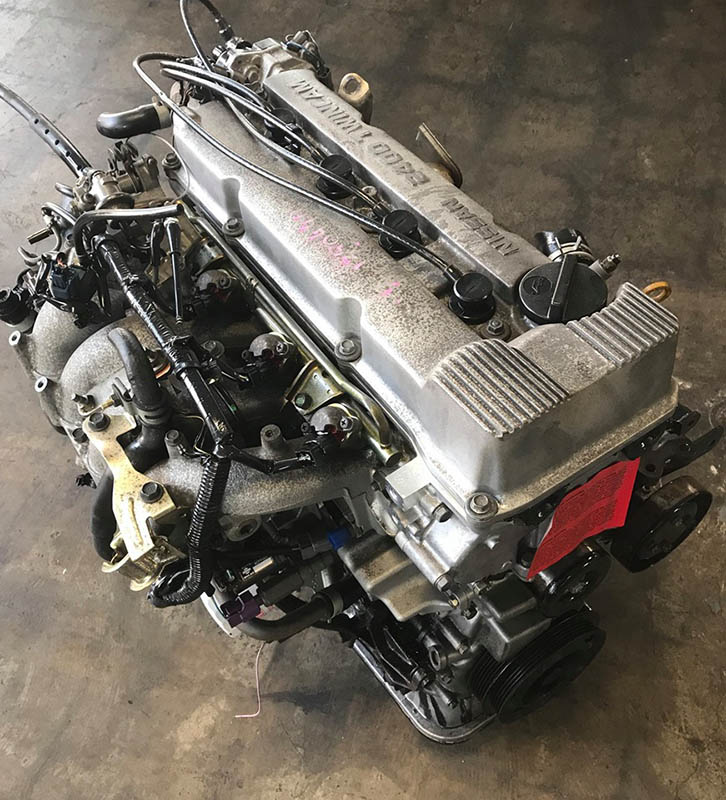 Japanese cars are reliable enough that make them last for longer periods of time, regardless of how you drive them. Not every Japanese car can run that fast though. However, if you wish to modify your car, why not try the JDM engines from the fastest Japanese cars.

When it hit the market in 1970, this model achieved numerous speed records. Because of its speed, it appeared in one of the Bond movies.

With that, Japan became a well-known country for building a sports car. Unfortunately, there were only 337 Toyota 2000GT cars built.

If you wish to own its engine, please check out our JDM engine import products. You might find one that you fancy. 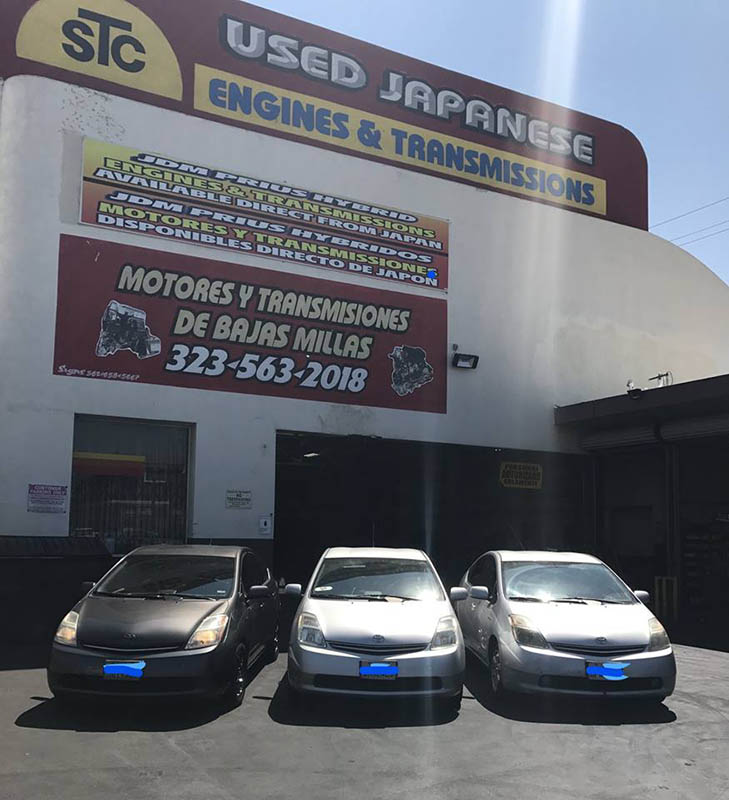 If the Toyota 2000GT was for the wealthy, the Datsun 240Z was for the people with blue-collar job. Still, its performance was worth the price.

For the money, it can be categorized as a brilliant car. It was designed and built to mess with the sports car market. It outsold other sports car rivals in the US and Europe.

Developed in 2000, this car took almost nine years to be produced. But it was all worth the wait considering its high performance.

It is from Mazda under the Autozam brand. It is the cutest car from the said manufacturer. Its power was from a Suzuki 657cc turbocharged engine.

It could produce 63hp at 6,500rpm. It is one of the lightest cars as it only weighs 720kg. The top speed ever recorded was 87mph. Mazda built more than 4,000 of this model. After the Japanese recession, the company stopped producing it.

However, you might be lucky in finding its engine from our collection. Contact our customer support today to ask about Autozam’s JDM engine.

It is your everyday supercar. It is practical yet faster. It is the more reliable and affordable version of the Ferrari 328.

Originally, it is powered by a 3.0-liter VTEC V6. However, the later models utilized 3.2 liters. With that large engine, it could hit 62mph in only 5.7 seconds.

Many of these fast cars are already phased out. But you can still find their engines by shopping from suppliers offering Japanese Distributor Market engines.

At Shoshin Trade Corporation, you will find high-quality JDM engine import products. We offer a six-month warranty on engines and three months for the transmission. Email us to know more about our JDM engine products  [email protected] or call us at (800) 543-2476.