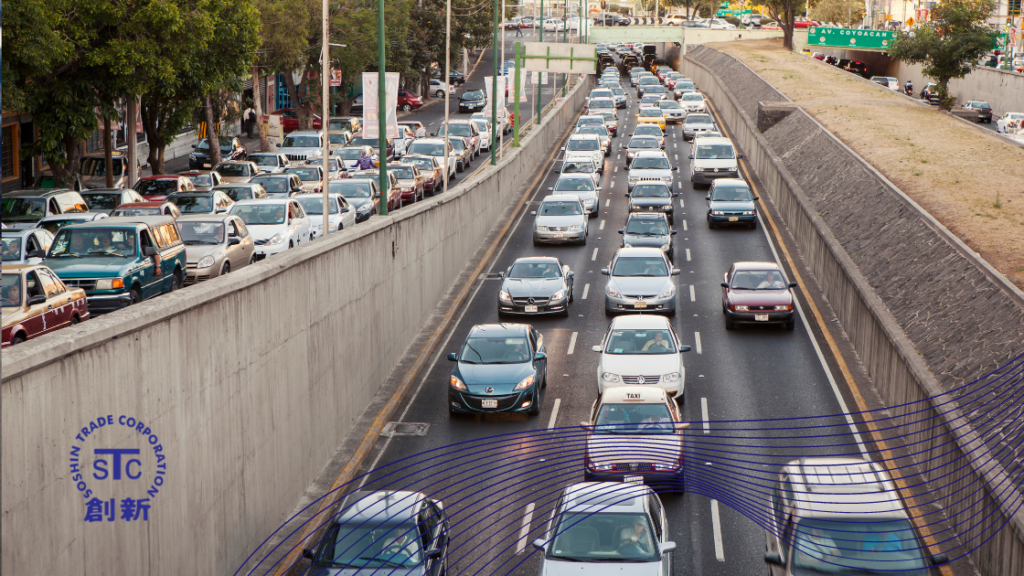 Replacing the engine in your vehicle for a used one is a great way to maintain your car once it starts having issues that compromise the integrity of the engine. While your first instinct when replacing the engine is probably to simply get the same one again, there is an increasingly popular option for owners of Japanese vehicles and that is to get an engine specifically designed for the Japanese Domestic Market. Here’s what to consider if you are looking for used engines in Los Angeles. 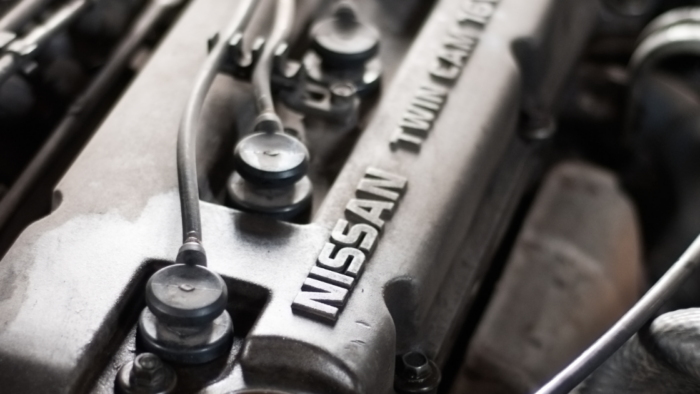 If you have a Japanese vehicle, such as a Honda, Toyota, Mazda, or Lexus car, you might be vaguely aware that these don’t make use of the original parts. When it comes to exporting these vehicles out to the United States, they are equipped with parts specifically designed for the American vehicular market. This is why, when replacing the engine of one of these vehicles, there are people, particularly car enthusiasts, who, instead of replacing the engine with an identical American market one, opt-in favor of finding used engines in Los Angeles from the Japanese domestic market. What exactly do these have going for them that makes it worth it to seek out? Let’s see.

Can You Implement JDM Parts Instead?

The answer is yes, you can replace your engine with a used JDM engine designed for your dame vehicle. In fact, most enthusiasts agree that the parts built for the original vehicles tend to deliver a better performance than those specifically developed for the American market. You should know that this goes beyond a simplistic “the original is better” approach. When you have a vehicle that was designed one specific way but it’s running with parts made as more of an afterthought, the performance is bound to be affected. Will anyone notice this? Not necessarily. However, you should still be aware of the potential improvement of your vehicles.

Don’t settle for a less than optimal performance from your vehicle. If you are looking to replace your engine with used engines in Los Angeles, consider enhancing your vehicle with original JDP parts. Our network provides you with a wide variety of used Japanese engines and transmissions for a wide variety of brands. Parts for Acura, Honda, Infinity, Isuzu, Lexus, Mazda, Mitsubishi, Nissan, and Subaru vehicles, among others, are all readily available on our website. For more information, give us a call at (800) 543-2476 or email us at [email protected]