Many people enjoy their vehicles without putting much thought into it. If you are looking for JDM Toyota engines, then you are not one of those people. You probably enjoy your Toyota vehicle as is but know that it has an unmet potential you have yet to match. Let’s go over how that potential can be met with the help of the JDM parts provided by the Soshin Trade Corporation. 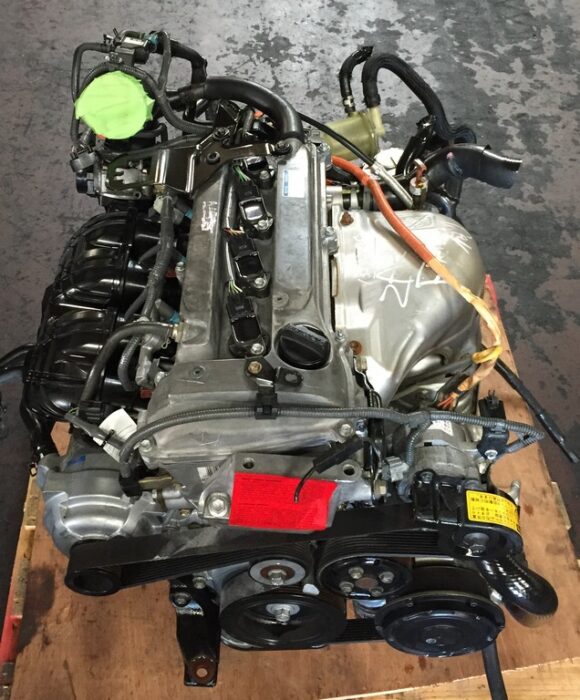 If you have spent some time around car enthusiasts, or are one yourself, you’re probably aware that Japanese domestic parts are very popular enhancements for vehicles, even here in the United States. What does that even mean? Well, allow us to introduce you to the potential JDM Toyota engines could have on your American-bought Toyota.

Japanese car manufacturers such as Toyota are exported all over the world. In fact, Toyota is the second-largest automobile manufacturer in the world, producing more than ten million vehicles on a yearly basis. Out of these, only a relatively small fraction remains in Japan, which is what’s referred to as the Japanese domestic market (or JDM): the Japanese vehicles that are made for the country’s own drivers. This is what Toyota vehicles are primarily designed for, later adapting the models for the international markets. This process sheds the engines from certain specifications they were manufactured with, which is why some car enthusiasts like to seek out original JDM parts: to make the most of their vehicle as it was intended to be used.

So, what makes JDM Toyota engines so special? What makes avid automobile fans so keen on getting JDM parts for their vehicles? Well, Japanese cars made for their domestic market tend to have higher horsepower than their American market counterparts, so that’s a point in favor of a better performance. However, beyond just the particular specs of the engines, their modularity and versatility can allow owners to extensively revamp their vehicles for better mileage and performance with minimal costs and effort. People don’t go out of their way to get foreign engines for nothing, after all. If implemented properly, JDM parts can leave you with an essentially new vehicle, so you know that the effort is ultimately worth it.

Importing engines across the Pacific doesn’t sound that easy, does it? After all, these are heavy pieces of automobile machinery, so what are you supposed to do if you want to implement JDM Toyota engines in your American market Toyota? Well, you could find a used engine for sale by a previous owner. However, you never know what you’re going to get when you do that.On the other hand, a certified supplier of JDM parts can be a much more reliable provider. That’s what we at the Soshin Trade Corporation aim to do. We want you to have access to the JDM engines you want for your vehicle, so browse our website to find what you’re looking for. Should you need any help, give us a call at (800) 543-2476 and we’ll do our best.